During the Olympics, you turn on the TV and see Michael Phelps win the gold yet again. “What a pro!” you hear your friend exclaim.

Your father has to receive a colonoscopy and is fearful of the painful procedure. After he has it done, you ask him how it went and he informs you that while it was painful, the doctor was a true professional and put him at as much ease as possible.

Though these two scenarios are quite different, they both introduce the concept of pros and professionalism, which are actually two very different things. While we often use “pro” or “professional” to describe someone’s ability to excel in their respective fields, professionalism extends to something beyond that. Going off of the Olympics swimmers’ example, Ryan Lochte could also be considered a “pro” based on his abilities, but he is definitely not very professional based on his actions. Professionalism is, “the skill, good judgment, and polite behavior that is expected from a person who is trained to do a job well,” according to Merriam Webster.  I want to talk about this topic because often we focus on being the best at what we do in regards to skill set but we forget that another very important aspect to excelling at what we do is to be professional. It is an unspoken code of conduct that can make or break your career. Just look at Ryan Lochte going from a gold medal winner proudly representing the USA with his gold medal to being an embarrassment after he lied about his actions in Rio. 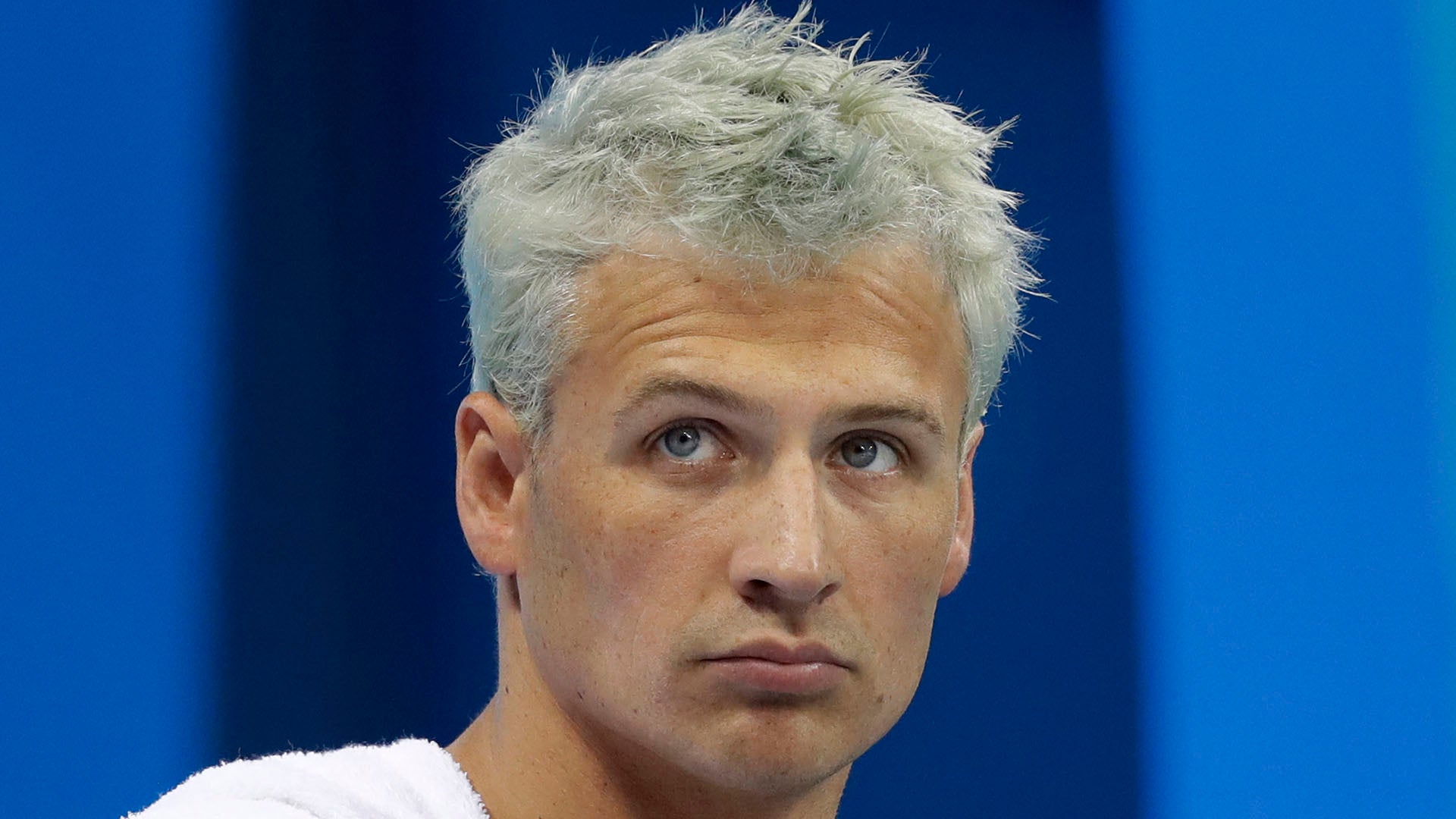 The meaning of professionalism is different in each job, field, and individual company since each workplace has a very different culture. I can only share what it means from my experiences, and would love to hear what others’ experiences have been. Though situations may be different depending on where you are and what you do, a lot of it stems from having a good moral standard, and acting in a way that you would want to be treated.

For instance, you see a big puddle of water in the company kitchen. Do you ignore it? Or do you take the time to clean it up in case someone slips on it? This may seem like a simple thing, but it’s little decisions like these that reflect how we will handle and react to bigger and more important moral decisions in the workplace. Always being conscious of how your actions will positively or negatively affect others is a good starting point in developing good habits in professionalism.

Professionalism in a Live MOBA Game

When I first started working at EA, professionalism was a huge thing that I had to learn because I was young and stupid.

Dawngate, the game that we were making, was a game in the MOBA genre. Professionalism is especially important working on a live MOBA game where you are in direct contact with the community playing your game. For anyone who has never played a MOBA, the community of players for these types of games are often very toxic and not friendly. In 2015, Attack Gaming rated the top 10 most toxic games  and League of Legends and Dota 2, both MOBAs, took the #1 and #2 spots.  It is not uncommon for people to rage at you for making a mistake in a game that could cost your team the win. Below is a common type of interaction seen in League of Legends (Note: don’t read if you will be offended by coarse language):

Learning to interact with players in this type of game as a developer, and not as a player, really changed my views of what it means to be professional. Often times, the knee jerk reaction if someone complains to you as a developer about why this thing is broken or why this part of your game sucks or why you suck at the game, is to take offense, fighting them back with the same hurtful words they inflicted upon you. However, learning that as a developer of the game, you are representing not just yourself but the company you work for, has really changed my views on what professionalism means. It is taking the higher road, acknowledging and addressing the player’s concerns, and placing yourself in their shoes. They wouldn’t be complaining to you if they didn’t care about the game, and while the way that they communicate this may not be ideal, it is actually good feedback to have. Learning to respond in a professional and positive way helps us to lead the community as developers, setting the tone of the conversation to be a more inclusive and constructive environment for everyone.

There is a certain level of trust in that individual when you consider someone professional, similar to the example of the doctor doing a colonoscopy. A lot of that trust derives from developing a reputation and establishing credibility. There are different ways to establish credibility/reputation. You can have a good track record of doing great work; you can also assist others to more effectively do what they do. In MOBA terms, this would be like playing a good support. I generally play support characters in these games, which is another reason why I really like my new role in the Central Audio department at Microsoft. A good portion of our job is about developing innovative tools and prototypes that can assist other teams across multiple platforms to think outside of the box when it comes to making audio awesome in their apps, as well as things that can help their audio designers. Becoming an audio resource that many teams use across the company has helped establish our team’s credibility. This credibility translates to a higher notion of professionalism in the workplace. Think back to that earlier example with the water on the ground. When the bigger picture of assisting others for the greater good of the company becomes the main focus, this leads to an increased sense of professionalism among individuals.

From a personal standpoint, establishing credibility has been an interesting challenge for me. A lot of this stems from the fact that people often think I look like a kid and don’t respect my opinions because of it. One time, I was trying to network with other audio professionals at a meetup and I wanted to connect with a certain individual who was a veteran in the field. I stood next to this person and tried to contribute to the conversation but this person acted like I wasn’t there and was ignoring me, probably thinking I was an intern or a student trying to get a job from him. While I understand his reasoning, it was still disheartening. I mentioned some names and he was surprised upon hearing that I worked at Microsoft and it was only then that he started speaking to me.  When I told him I was a senior sound designer, he was like senior?? How many years have you been working in the field? While I don’t think this was an intentional jab at trying to be rude to me, it made me start thinking that I need to work on establishing credibility and improving my professionalism.

In an attempt for a more professional and established look, I have been wearing glasses as an experiment to see if this helps provide better results.

Several incidences have happened that have made me realize that glasses don’t make a difference in my situation. My team would previously always go to a bar called Malt and Vine to eat lunch until one fateful day, I got kicked out of the bar because I had forgotten my ID and the bartender insisted that I looked like I was under 21 and that minors weren’t allowed on the premises. The rest of my team was drinking in the outdoor sitting area and I ended up having to stand in the parking lot on the other side of the fence and watch them drink. It was pretty sad. A coworker felt bad for me and offered to put a chair on the other side of the fence for me to sit on. The waitress said this is not allowed because I was still on their premises (not sure how the shared parking lot still counts as their premises). Since then, our team has been on strike going there. I was also at a wedding recently and the waiter just automatically put apple cider in front of me instead of champagne. Then the final straw was when some kids trying to sell things knocked on the door and asked if my mom was home. While it’s a compliment to look young, it has been an interesting struggle in attempting to develop a sense of professionalism for myself. The results and conclusions of my glasses experiment are that glasses don’t really make me look older (or at least old enough to be respected) but they do help me to feel more confident and established; they are also quite fashionable so I think I will continue wearing them. This is some of my personal sharing in regards to this topic. I am still learning how to tackle this and would love to hear about other people’s experiences! 🙂

5 thoughts on “Professionalism, Mobas, and Glasses”